Fernanda has been PODER’s Co-Executive Director since 2018. She joined the organization in early 2013 and has since contributed to PODER’s growth and consolidation. Under her leadership, PODER has become a member of the facilitation group of the Treaty Alliance, a founding member of the Feminists4BindingTreaty initiative, part of the Steering Committee of the Corporate Accountability Working Group at ESCR-Net, and an adviser for the Corporate Capture Project.

Prior to joining PODER, Fernanda was a consultant for several national and international organizations, and she managed the program “Where is the Money for Women’s Rights” at the Association for Women’s Rights in Development. She has been working on human rights, social and gender justice issues for two decades, focusing on corporate accountability and financial institutions in the past 10 years. She has been a presenter and facilitator in the UN Business and Human Rights Forum and the Regional Consultations on BHR in Latin America, among others. She was part of the planning committee of the People’s Forum on Business and Human Rights in the Philippines in 2018. She was elected by over 100 members of ESCR-Net to integrate its Board of Directors and was appointed as Chair in 2019. She is a member of the faculty of the Instituto de Liderazgo Simone de Beauvoir (Mexico).

Fernanda is a sociologist, specialized in Latin American studies. 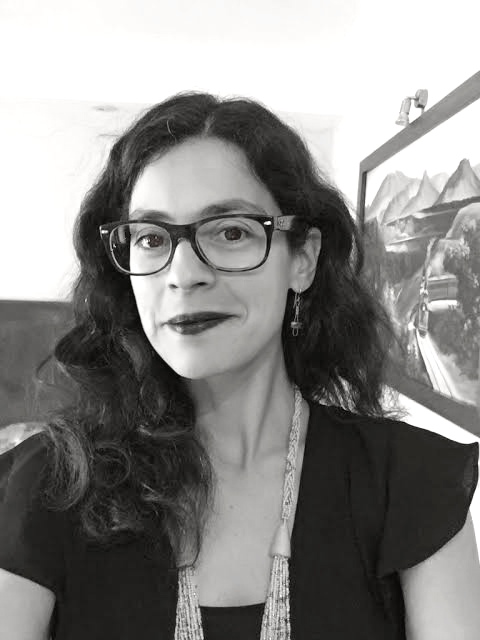